Some progress on the games room

It has been a while - but some progress has been made in the last 10 days.

Flat pack kitchen cupboards purchased to form most of the base of the table.  Also got some waterproof (unlikely but just in case) carpet tiles that manage to feel OK.

Then have just had the electricians in who wired up for lights - put some extra power points in - for future plans.

Have also managed to finally find a company that sell small form rectangular air ducting that will replace that big lump of a heating pipe.

Had plasterboard delivered today for the ceiling / cornices.  The walls are not that straight so it will be a bit of a mess - but I thought long and hard and really wanted to get rid of the rough underside of the floor above.  So I will be pulling my long out of practice gyprocking skills to the test (hopefully this weekend).  Then can get the eletricians back in to connect the lights.

Not too much different from last picture, but I'm excited.  Should see some good progress now.

Don't worry about the stormwater / sewer pipes at the back.  They will be covered with some cupboards to contain / display painted troops in.  I will leave some way for the plumbers to get to the pipes if needed - some form of detachable front to the cupbard base.
While the electricians were here, I got them to run some extra network cable down to the room - one day I might have the inclination to put a small LCD screen on the wall to stream movies etc (Waterloo, Zulu, Bridge Too Far - depending on what is being gamed.

This has sat among the detritus on the desk with a basic basecoat for months.  Took to it with a fury in the past few days and ended up with this.  Vallejo basecoats and drybrush, oil washes and pigments. 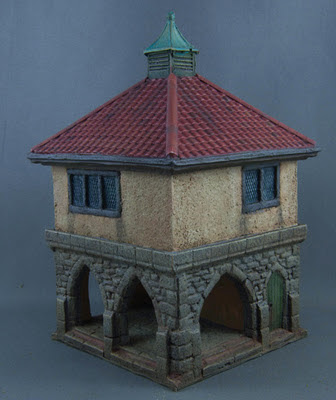 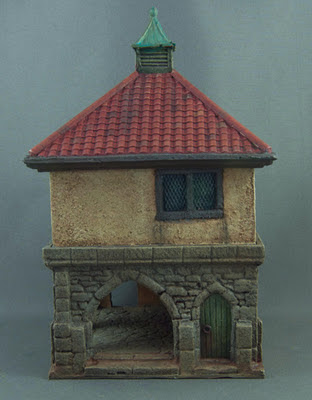 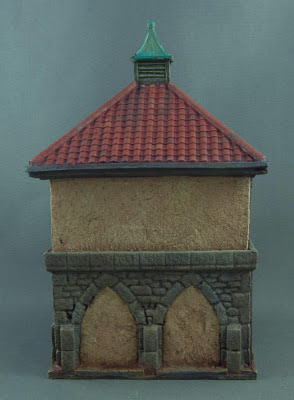 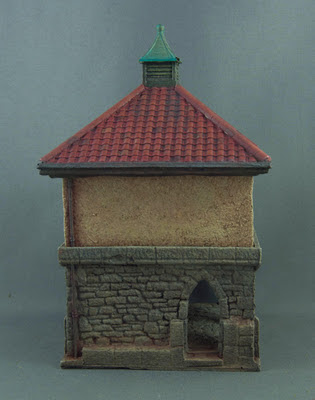 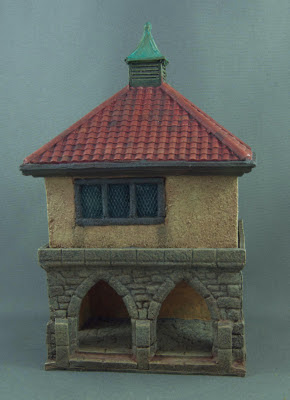 Also quite happy with my first attempt at a verdigris roof 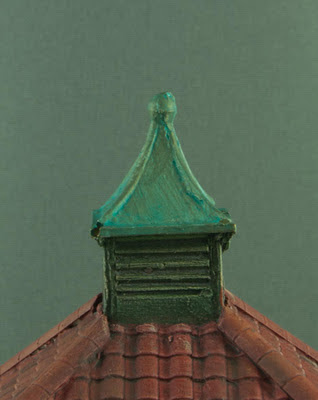 Terrible job on the decals.  Despite what I see others write - I have never needed to put gloss varnish down under decals.  I will always now given the way these came out. 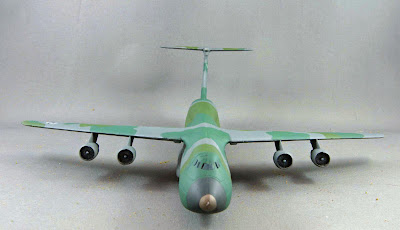 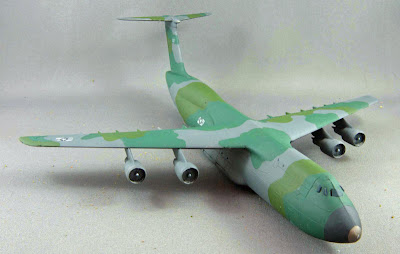 Here are a few comparison shots so you can see the size of the model and how big an aircraft it is. 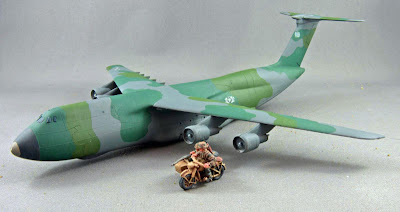 Now a few in scale shots.  With a GHQ Sturmtiger and Kettenkraftrad (1/285th) 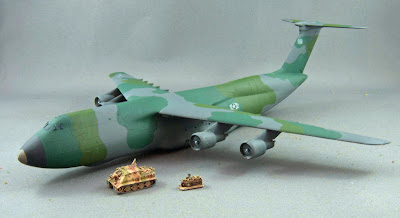 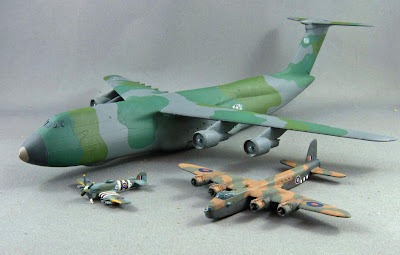 Progress on the Galaxys

Both have been painted and decals applied - some silvering going on unfortunately.  Also some uneveness in the camo colours as I needed to apply them with a brush as the masks for spray painting were driving me insane.

Quick coat of Dulcoat in the morning and they will be ready for the build deadline. 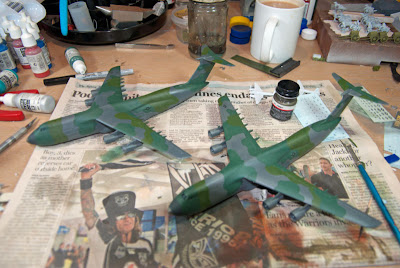