Last weekend was the first outing of the new Renaissance Spanish army in the Impetus comp at Wintercon in Canberra.

They had a pretty good run - only falling to those superhuman Swiss class A pike blocks.

A few photos of them about to do battle.  I will get some better shots of the new units on the weekend. 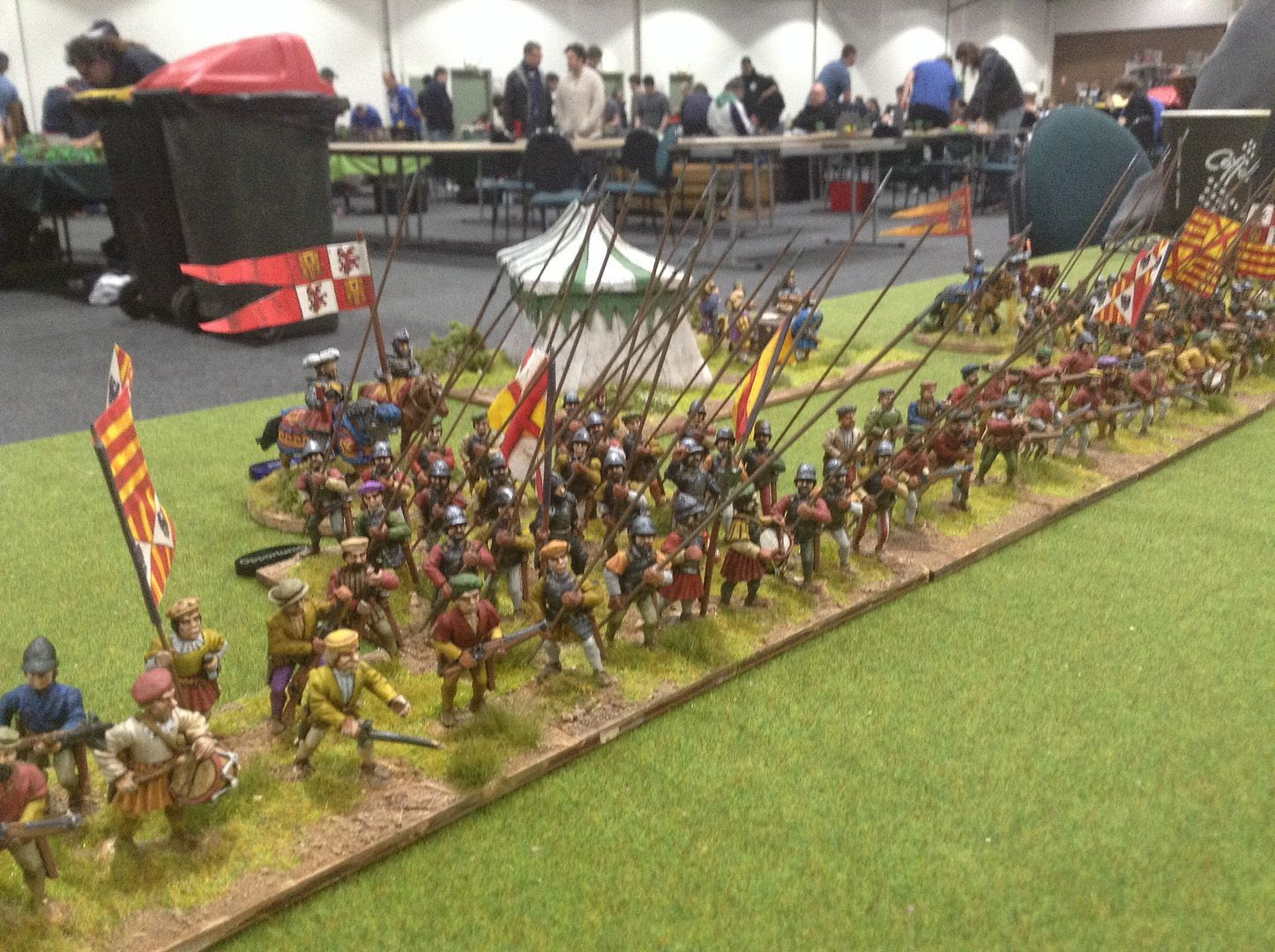 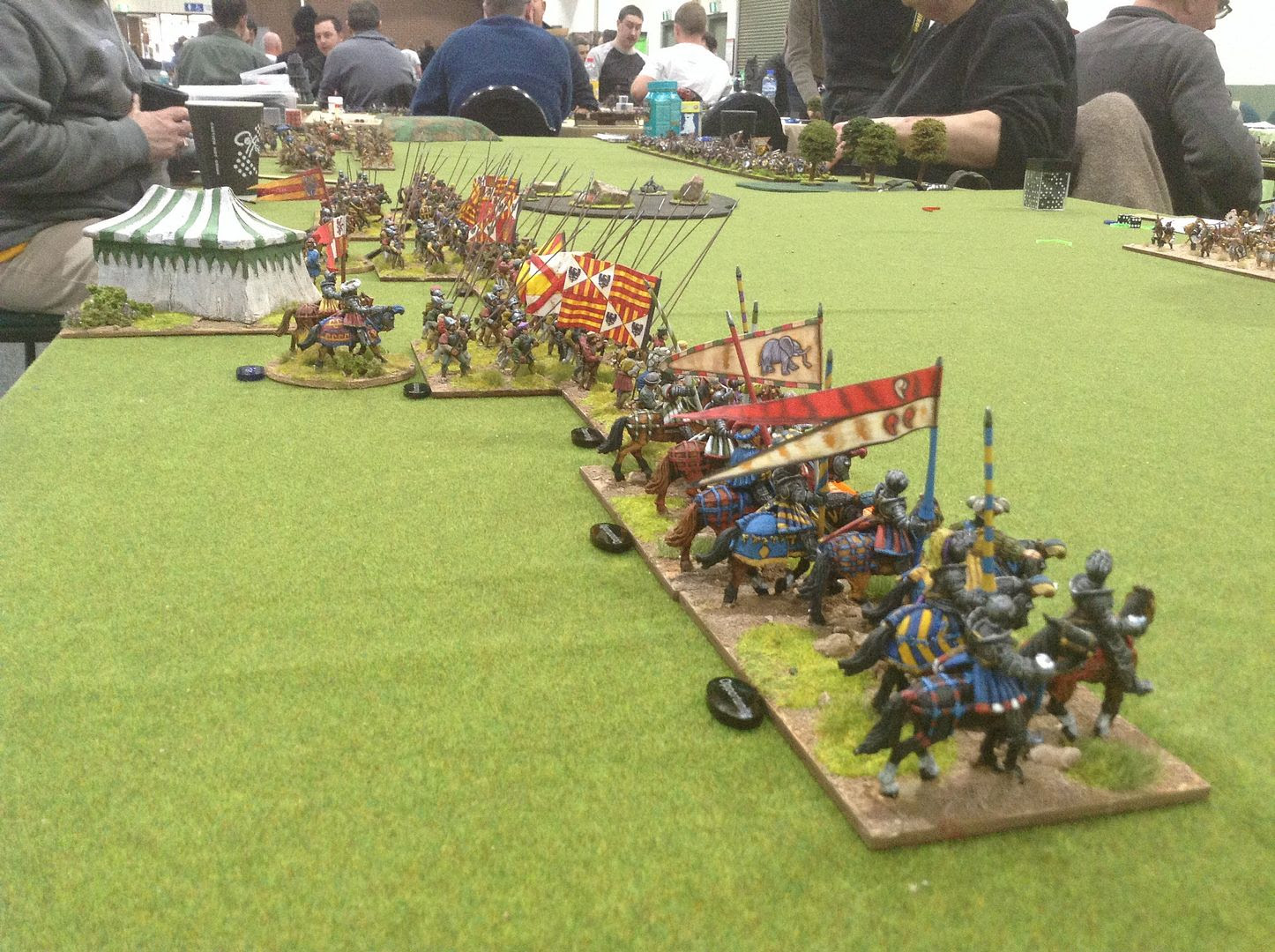 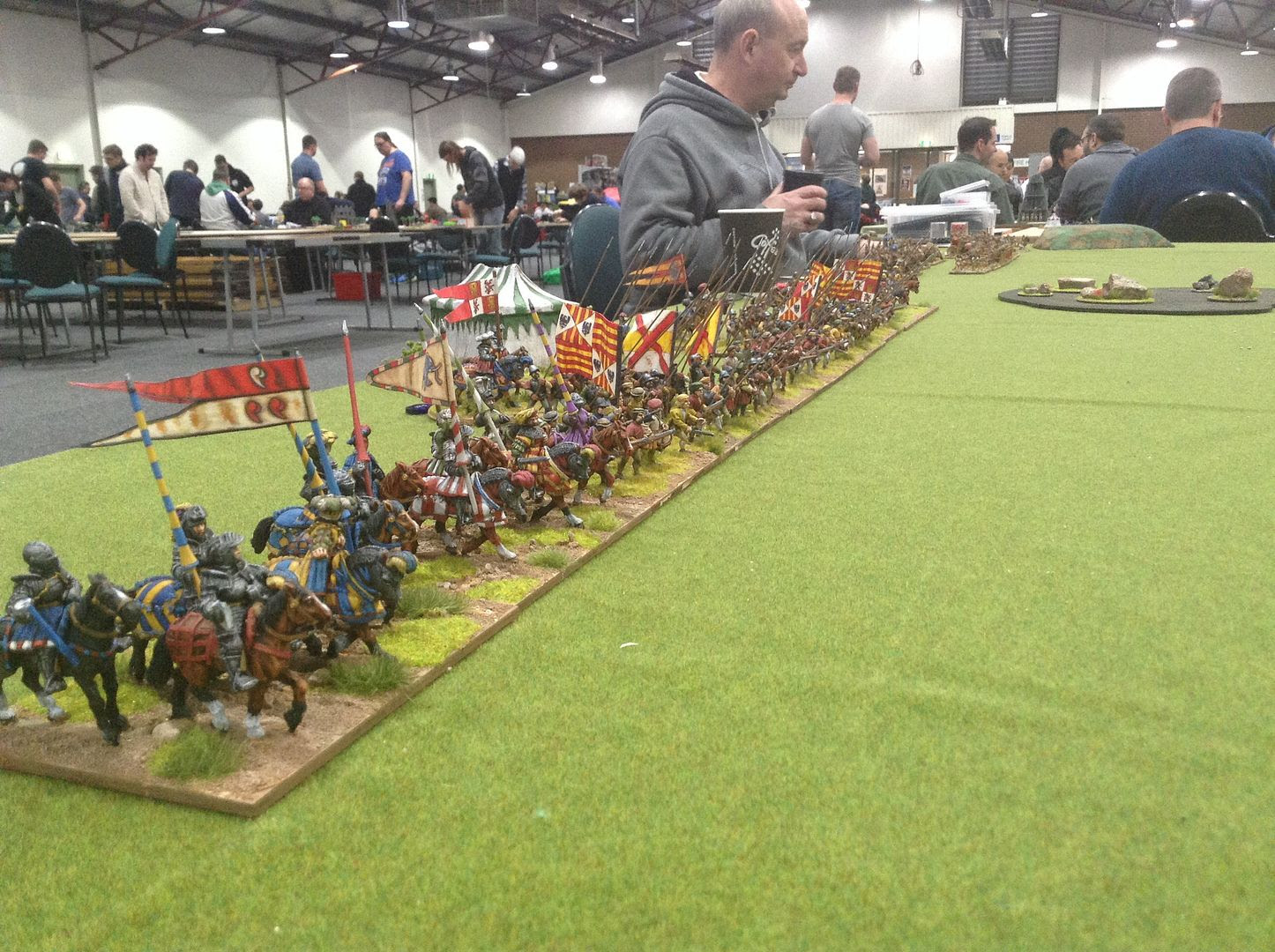